You Have No Country 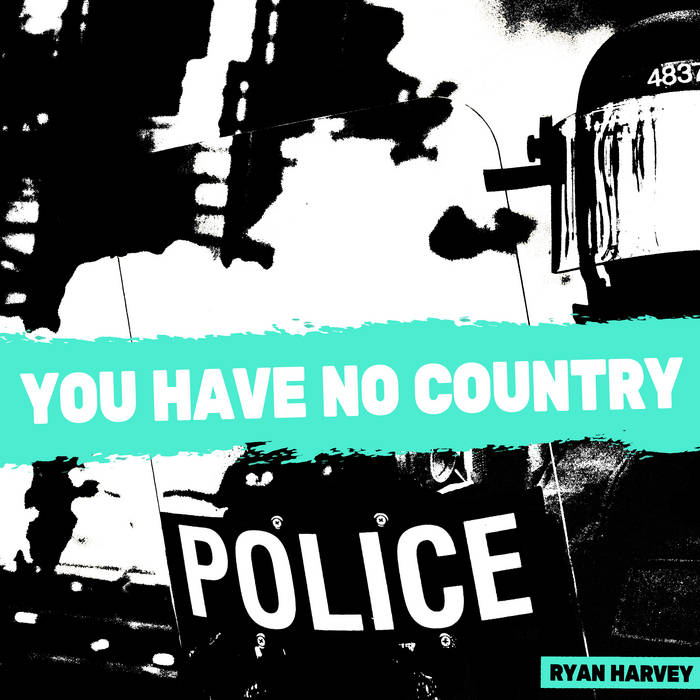